Living as an Aztec is no easy job. The Aztecs celebrated birth, no matter what hierarchy you are.When Aztecs were young, they would be taught at home, learning skills. But being noble is quite different. If you were the son of a noble, you would be sent to the calmecac at the age of 15, which had seperate schools for boys and girls. You would learn to live prudently and to govern. However, being common was quite different. They were sent to a local school, called a telpochcalli (although if you have proven to be smart, you may be sent to a calmecac). You would learn basic occupational skills, good citizenship, religion, history and the elements of warfare. If you were common, at the age of 15 for boys, you would be sent to a cuicalli. Aztec girls would learn how to make clothing and cook. The cuicalli was like a military school, where you would learn how to fight in a war. 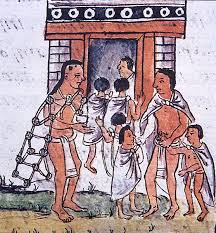 You would mainly eat maize, tomatoes, avocados, atole (a type of porridge), and tortillas. You would have meals twice a day, the main one at the hottest time of a day. Chocolate was reserved for the nobles and warriors. It was said to provide energy and stamina. A drink for the nobles, royalty and warriors was an alcoholic drink called Octli, made from the sap of a maguey plant. Anyone who got drunk with this would be put to death. 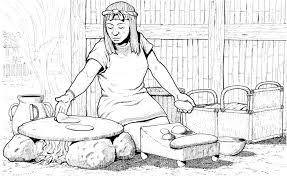 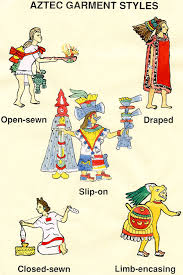 Men would marry 14-15 year old girls at the age of 20. They could have more than one wife, as long as he could support her. Men took the most part in public life, and the women would be responsible for making clothing and cooking.

You would need a home to live in. If you were wealthy, you would have homes with sun-dried bricks or even better, stone. Every noble house was large, having separate rooms for bathing. They were all whitewashed to make them look clean. Poor people or commoners would have huts with thatched roofs, a garden (since every home had one) and limited furniture. 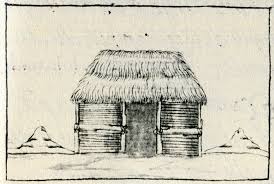 If you had a child, it was a big event. They had to be taught correctly to survive in the Aztec world.

Aztecs also had slaves to help them work. Slaves could have their own slaves and belongings. Slaves could only be freed if they had a wife and children, or if their owner dies and they had performed well.

The Aztecs also had a lot of poetry, many still surviving today. Poetry was equal with the love of war, often about religion and the gods, war and heroism.

Games were also part of Aztec life. They had a game quite like gambling, and a ball game probably borrowed and adapted from the Mayans.

If you wanted to buy something, you would use cacao beans for small things, and lengths of cotton. 3 cacao beans would buy a turkey egg, and 30 for a small rabbit. 300 beans could buy a length of cotton and longer ones cost more. 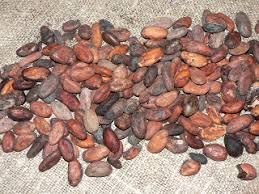